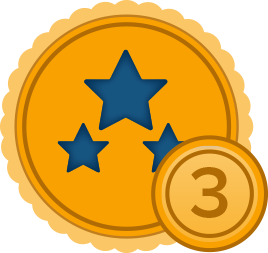 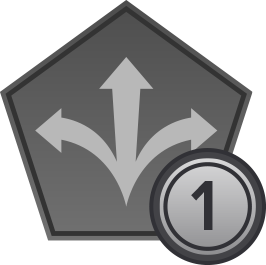 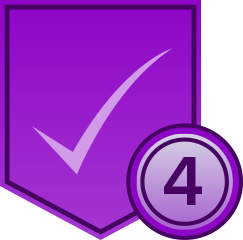 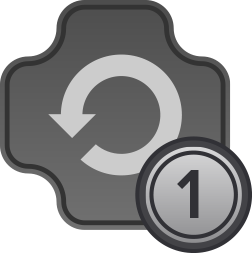 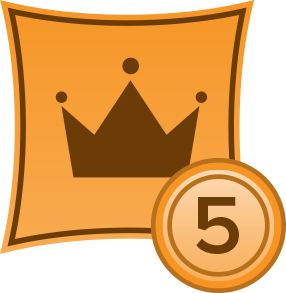 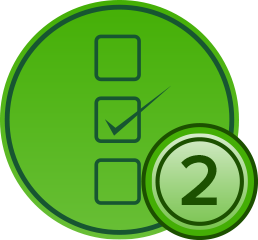 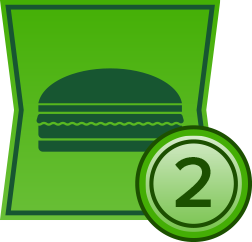 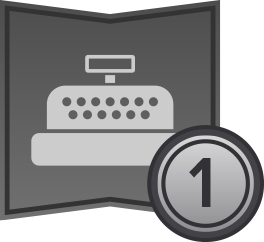 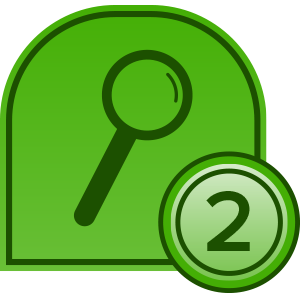 I have worked for them for years but will never take another assignment. They can't admit when their directions are unclear.

There were two jobs on ISS platform that said XX any. One was for pickup and the other was for delivery. The jobs said they could be done anywhere within a few states. There are only 2 locations in my state and didn't even know it was a physical store rather than just a delivery app. How can you get food delivered to your house from 500 miles away? The job should be limited to the zip codes they store is in rather than the entire state if they want the store shopped.

I stated that if it had said XX (any XX), it would have been clear. The company said they aren't going to change anything because someone got it wrong.

Not once was company XX mentioned in the directions. They had screenshots of Panera and McD apps in the directions as examples to further suggest that it could be done at any restaurant or convenience store.

First, I did the pick-up and got approved. Then I did the delivery, and it was declined. When I contacted the company, they now declined the pick-up job. The proofer didn't even know they job wasn't done right. That at least makes two people that got it wrong.

I have done many jobs where a company wants market data and says go to any location. They don't pay much for feedback on how other apps work. These two jobs had zero pay and reimbursed $10 and $15. So, I'm out of pocket $25. The only reason I did these jobs for zero pay was because of the "any." 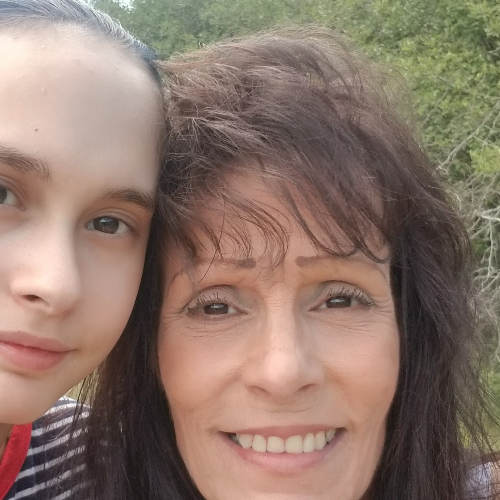 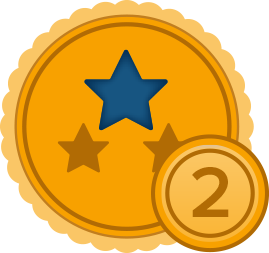 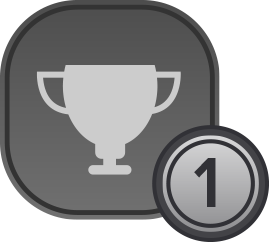 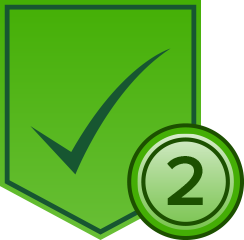 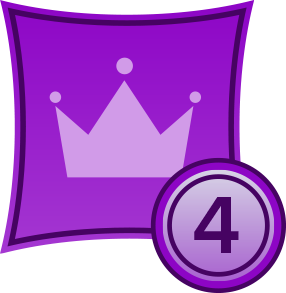 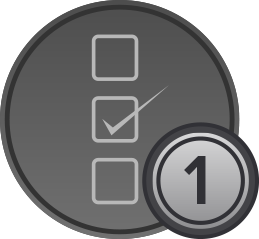 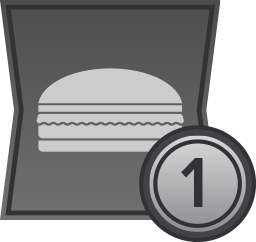 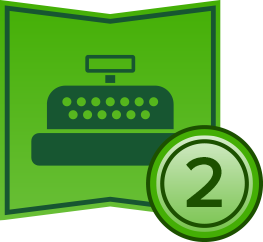 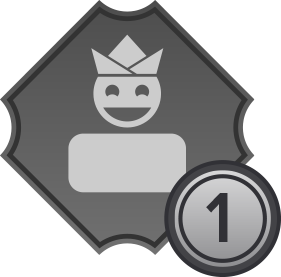 I sure hope your next shop goes alot better for you.